Everything a Seller Needs to Know About Amazon Reimbursements

It goes without saying that Amazon's status as a trillion-dollar company makes it one of the biggest corporations in the world. But with such a business scale, they're bound to make some mistakes with their shipping processes.

If you're a business owner that sells through Amazon, you've no doubt encountered instances where your products either got lost or destroyed. Trying to get reimbursed can be a complicated and time-consuming process.

How do you properly receive Amazon reimbursements? What are the main points you need to know?

In this Amazon reimbursement guide, we'll be answering those and other important questions to help you get properly reimbursed for your Amazon products.

What are FBA Reimbursements?

One of the first terms you'll encounter when trying to get Amazon reimbursements is the acronym "FBA." The fact is that most reimbursements will be realted to FBA, not MFN orders. (Also known as FBM.)

FBA stands for "fulfillment by Amazon," and FBA fee reimbursements are fees that, by their terms and conditions, you shouldn't have to pay.

However, you only get these reimbursements if their rules state that you don't have to pay, and Amazon is relatively stringent with these instances. Tracking and requesting refunds for FBA fees is a complicated process that requires scrutiny.

Let's take a look at when Amazon can lose your shipments and call the need for FBA reimbursements.

Where Does Amazon Lose My Shipments?

First, let's go over where Amazon loses your shipments. A lot of reimbursements for Amazon come from lost or damaged items, which makes it easier to audit for.

Here are the following ways Amazon can lose or damage your inventory:

Lost or Damaged on Inbound

Say, for example, you shipped 30 units to Amazon but their inbound team only checked 20. This means there are missing inbound units.

You might've also shipped items to Amazon but the partner carrier, which is probably UPS, lost the shipment. It's Amazon's responsibility to get your money back through the carrier's insurance.

Lost or Damaged After Received

Items also could've been received by the Amazon warehouse but then got lost there.

There are also instances where Amazon needs to destroy an item without your permission. This is generally when the item is already too damaged to begin with, but they might not properly credit you for these.

A customer may have requested a return and got refunded immediately but didn't send the item back. They also could've returned an item for a reason such as "purchased by mistake," but returned an item that's unsellable.

The product that a customer returned could've also not been added back to the inventory. This means they returned it to Amazon but never put it back into your returns.

There are plenty of other reasons why Amazon needs to reimburse you, such as overcharged referral fees. If Amazon measures your item incorrectly, that can also affect your FBA fees.

To receive an FBA fee reimbursement, you need to scan your Amazon seller account. Doing this starts with searching for the issue through various reports.

Different reports and processes are required for different issues. Maybe you're looking at the Inventory Adjustments report. If an item was damaged at the Amazon Fulfillment Center, the report should say that the unit was "transferred to holding account.

If it doesn't say that, then you found an issue where you found a damaged item for which you weren't reimbursed.

Once you've discovered an issue, make noet of it and don't contact Amazon's Seller Central immediately. Give them a little more time to process the issue and reimburse your order.

But how long should you wait before submitting a claim?

We'd say about 30 days after you've discovered an issue. If Amazon hasn't done anything to resolve it during that time, go ahead and submit that claim.

While finding errors can be difficult, filing the claim itself is comparatively much simpler.

Start by sending an email to Seller Support for the SKUs that you sent, the date you sent them, and their approximate delivery date. Also include the confirmation number from the partnered carrier as well as your average sales price for the item.

You should also send a CSV file of the items that need to be reimbursed for reference.

Give Amazon a few weeks at most to process your claim before following up. Once you've received some reimbursements, check for yourself to see if they're all there.

When you send a letter, make sure you outline that you exhausted all your options before reaching out to Amazon. Only include items into a single claim if their issues are the same and don't include the same issues onto one claim.

As we've outlined, getting reimbursements for Amazon sellers can be an arduous process. It's important to know the do's and don'ts regarding Amazon reimbursement claims.

Get Affordable and Efficient Reimbursements Today

Managing your Amazon inventory is crucial for a successful business. Leverage this article to navigate the FBA process and get the Amazon reimbursements that you deserve.

Looking to analyze your inventory and recover any funds that you may have lost? Contact us today for affordable, efficient, and comprehensive audits and case-writing that yield the greatest possible recovery of your money!

We don’t make money until we get you every Amazon refund you’re owed. There are no start-up costs, monthly fees or long-term commitments to worry about. Once the money is reimbursed, we charge a competitive commission on the money recovered.

We work smart to make sure you’re reimbursed as soon as possible. You'll start seeing reimbursements in as little as 48 hours plus, we review your account and file for reimbursements every day if applicable. Others do it every few months.

We deliver comprehensive recovery reports detailing your refund activity, ensuring all items are accounted for and that you receive refunds for everything you deserve. You’ll be able to rest easy knowing where your inventory stands at all times. 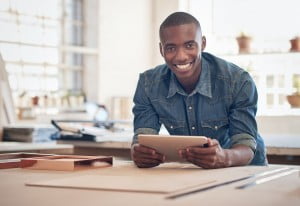 7 Tips for Managing Your Amazon Inventory

Selling on Amazon is big business. One teen made over 2 million dollars selling game consoles! If you are an online retailer who sells on Amazon, you know it can be very profitable, but you may also know that managing your inventory can be a headache. There are so many different products to keep track of and […] 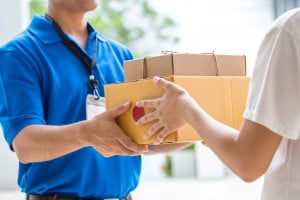 A Definitive Guide to Growing Your Amazon Business

Starting an Amazon business is a super exciting journey to take that'll have you on the edge of your seat, waiting for your next customer to make a purchase. Until your traffic starts declining and you aren't seeing sales. We've all been there. We start up a business with quality products and services and a […] 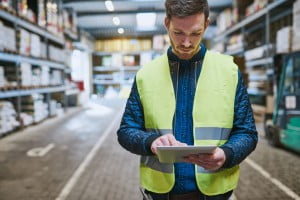 What to Expect from an Amazon FBA Audit

Amazon sells over 12 million products worldwide from a variety of businesses that use their platform. If you're using Amazon for seller purposes, there's a significant chance that you've performed an FBA audit in the past. It's essential to keep track of your inventory as it flows in and out of Amazon storage warehouses, but what happens […] 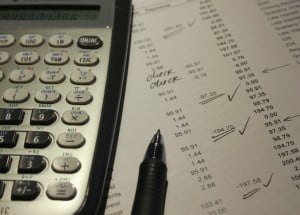 How to Effectively Manage Amazon Refunds

Managing Amazon refunds the right way is essential for properly running your business. Here's how to properly manage your refunds. 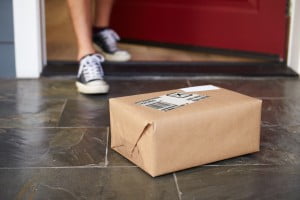 The Seller's Guide to Amazon Returns

Knowing how to handle Amazon returns as a seller is extremely important to running your business. Check out this guide to help you out. 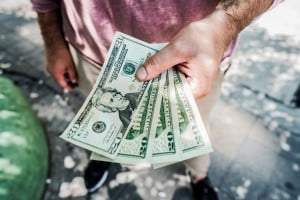 Everything Amazon Sellers Need to Know About Customer Refunds

Are you wanting to know more about how other Amazon sellers refund their customers? Take this opportunity to learn all about it here.
1 2 3 Next »